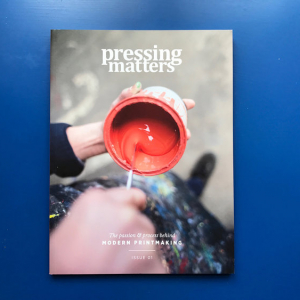 A new printmaking publication, fresh off the printing press… Straddling the worlds of fine art printmaking and the commercial printmaker, this bi-annual publication hopes to inspire newcomers and give a voice and a face to the vast number of people calling printmaking their thing. Useful, insightful, practical, geeky, niche, creative, modern – call it what […] 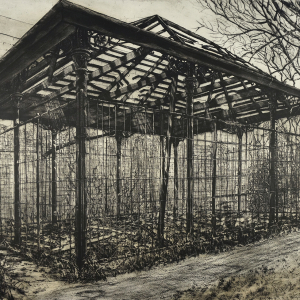 Congratulations to our members who where involved in a compelling new exhibition from seven Bristol-based artists, Trace is a collective exposure of process, time, history and place. Dark, forgotten structures, inner and actual landscapes, surreal recreations and deconstructed practices combine to make this a showing of the unexpected. Utilizing print, sculpture, painting and drawing each […] 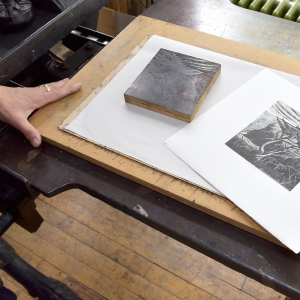 ‘Maritime Pine’, Wood Engraving by Christine Howes It is a cold and rainy February 2017. I am working on 2 prints at once, not recommended as there is a danger that neither will be finished. But these two prints are very different. The first print, almost completed is a black and white wood engraving, printed […] 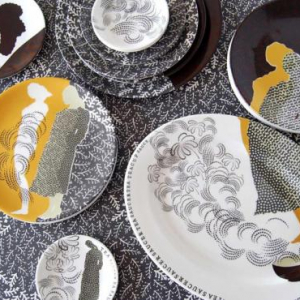 7 Feb 2017 11:00-1:00pm Cost £10 Free to any course attendees Book Charlotte Hodes Talk Charlotte Hodes will deliver an illustrated talk on her work. Her practice as an artist takes the form of painting, collage, ceramics and glass. Her ceramic work has been described as “spectacular and desirable”, by art critic Mel Gooding and her intricate […]

On The Next Page Blog 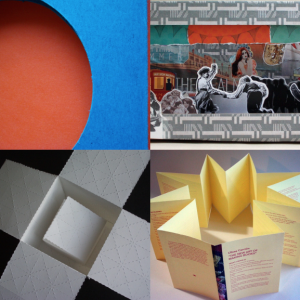 Jane Warring who is currently on the I year  ‘Paper Structures: Book Arts Unfolded’ has set up this blog On the Next Page The idea behind this blog is to chart my progress on the one year part time course at Spike Island Print Studio, in Bristol, which I began in September 2016. The course […] 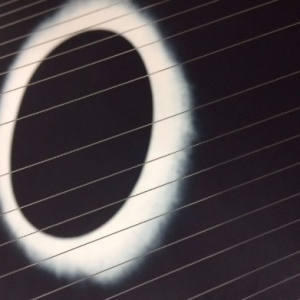 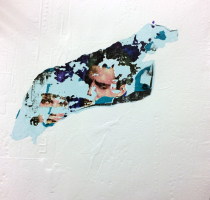 NOW – A mini exhibition by second year MA print students  12th January – 23rd February 2017, Bower Ashton Library  NOW is an exhibition of Year 2 MA print students’ work. It follows on from their earlier exhibition THEN, held in Autumn 2016. NOW will feature recent artwork and illustrate how their practice has developed and […] 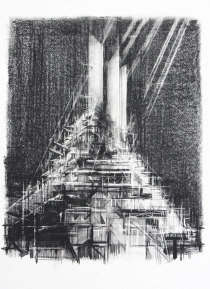 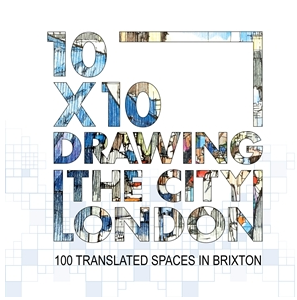 One of Olivia’s aquatints titled Flora is being auctioned off at RIBA (Royal Institute of British Architects) She was asked to create the piece by Article 25, a UK registered charity that designs, builds, and manages projects to provide buildings fore some of the world’s most vulnerable communities. Each year they run a charity art auction called […] 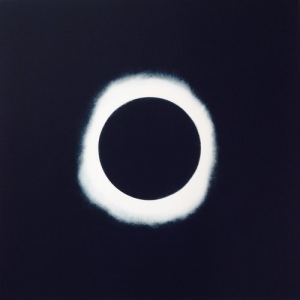 Private View: Friday 25th November, 6-9pm Open: Saturday 26th November, 11-6pm. Facebook Event Join us for the culmination of Lumen’s Residency in Atina, Italy, between 1-15 September 2016. The resident artists and exhibition have been curated by Louise Beer, Raymond Hemson, Melanie King and Natasha Sabatini. This two-week residency has been set up to help like-minded […]