Last Friday, the Asahi news team filmed SPS member, Elaine Cooper because of her involvement with Japanese handmade papermaking. Elaine was tutored by Japanese Master Papermakers and is an international artist and leading expert on handmade paper and its applications.

Click on this link to see the Asahi news report.

Songbird, etching on silk handmade paper by Elaine Cooper. Visit her website to read more about her unique relationship with the Master papermakers and the people of Mino City.

An article in the Japan Times states:

“Washi,” the traditional handmade paper, was added to UNESCO’s Intangible Cultural Heritage list on Wednesday in a move that was expected to help Japan boost global awareness of its traditional culture and spur interest among younger generations in keeping artisan skills alive.

It said that in some Japanese communities, nearly every resident plays some role in keeping the techniques alive. These range from “the cultivation of mulberry, training in the techniques and the creation of new products to promote washi domestically and abroad,” the agency said.The government welcomed the move. Prime Minister Shinzo Abe said in a statement, “I’m very happy from the bottom of my heart. “We should transfer the washi craftsmen’s techniques that were inherited from generation to generation as well as the washi culture to future generations.”

Washi skills are passed down on three levels — among the families of craftspeople, through preservation associations, and by local municipalities, it said. All the people living in the communities “take pride” in their tradition of washi making and regard it as “the symbol of their cultural identity,” the committee said. “Washi also fosters social cohesion as the communities comprise people directly engaged in or closely related to the practice.”

In requesting that UNESCO acknowledge washi, the Japanese government stressed that the technique dates back to the eighth century. Fibers from the kozo tree, or paper mulberry, are boiled and then beaten by hand, mixed with mucilage in water and filtered with a wooden-framed bamboo screen. The resulting paper is dried on wooden or metal boards. 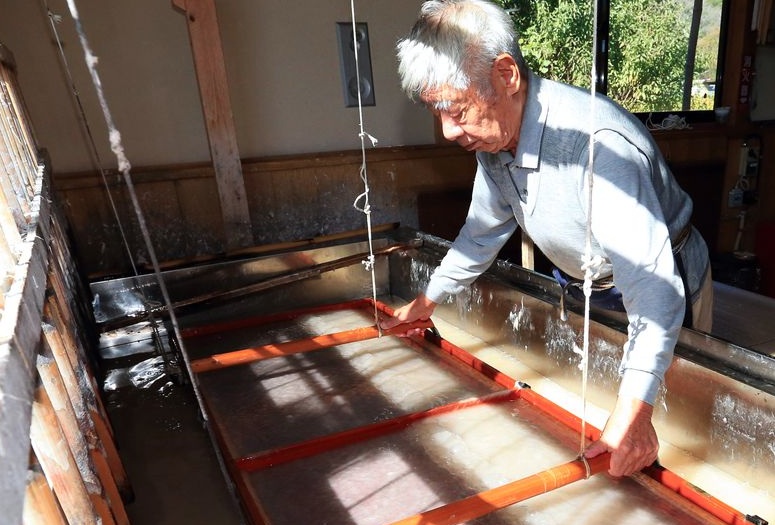 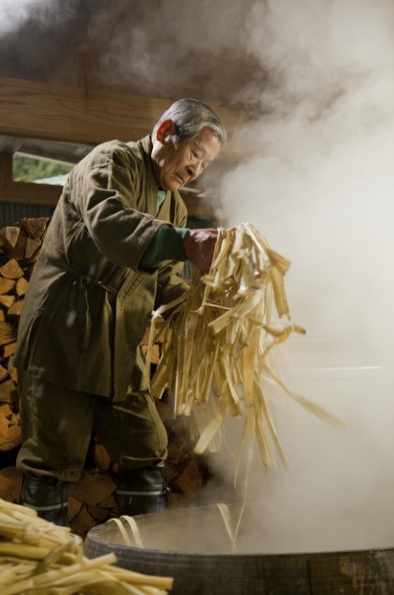 Next post
Absence and Presence: A Printmaking Response to the Bombing of Al-Mutanabbi Street